Changing the game: How biological products have become the rule for nematode control in agriculture 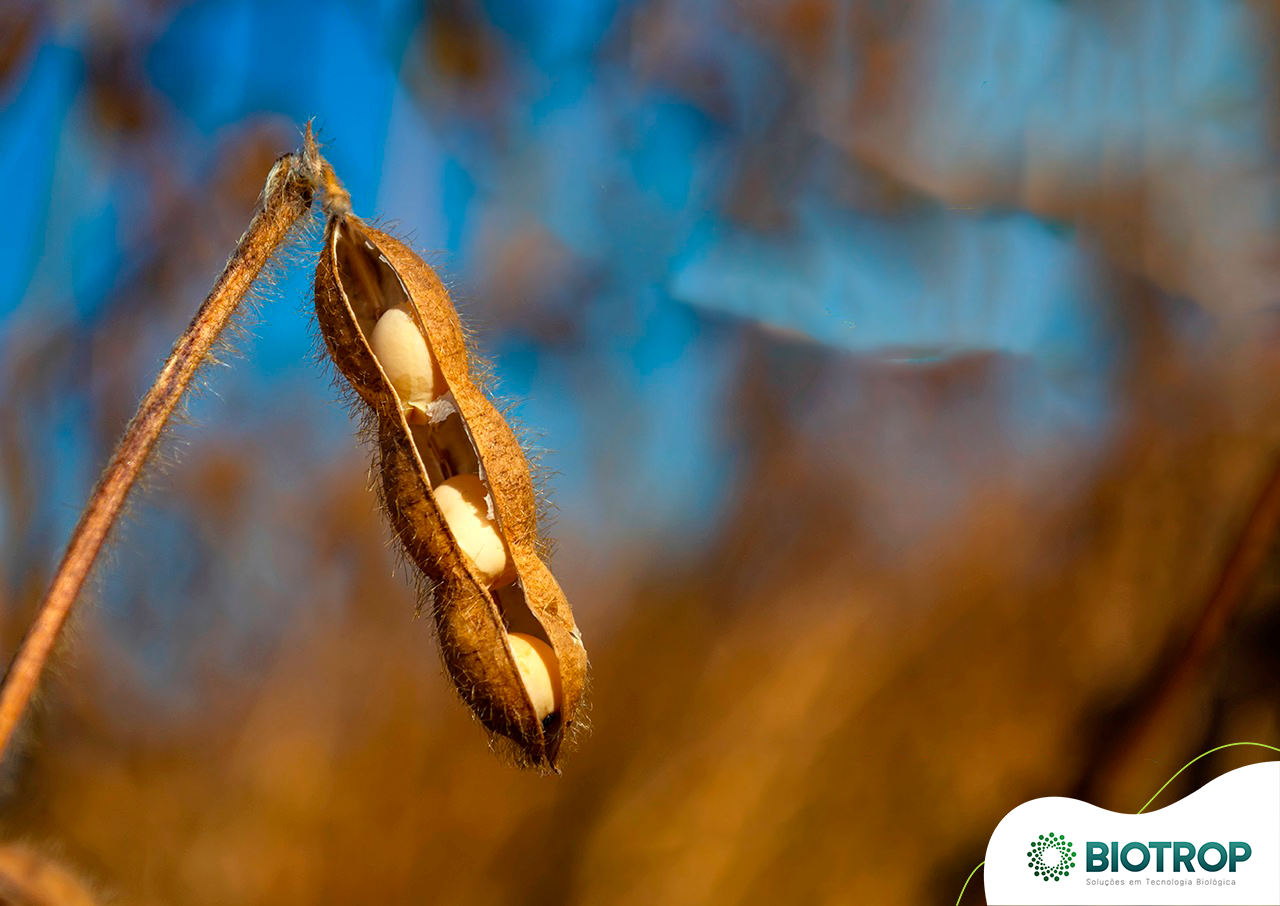 The use of biological pesticides in agriculture is nothing new. In Brazil, at least since the 1980s, studies on natural technologies for pest control have been carried out at renowned institutions, such as EMBRAPA. Many technologies have been developed so far (with greater or lesser success), but it has not been too long that an entire segment of an important crop started to opt for biological pesticides as the rule, and not as the exception.

The same movement could be observed in the following crop season, when the treated area for soybean nematodes reached 3,3 million hectares (an increase of 159% compared with the previous crop season), of which 3,2 million hectares were treated with biological products (94% of the entire market)1. The adoption of bionematicides extends to different crops other than soybeans. New biological technologies have been adopted for cotton, corn, sugarcane, fruit and vegetable crops in an exponential way. BIOTROP estimates that, for the 2020/21 crop season, bionematicides will move more than R$1 billion.

Some facts help to explain this phenomenon, and perhaps understand what is yet to come. Even though the technology of biological products has been studied for a long time, it has not been long since it evolved to have stability of formulation and results in the field that not only compare to those from the use of chemical products, but also easily overcome them. Considering these results, many companies have joined this segment, increasing the offer of products available.  The little or nonexistent dependence on external inputs has also allowed these new technologies to reach growers at an attractive cost, since they are not affected by exchange rate variations. Regarding demand, growers have been more and more interested in less toxic and more sustainable solutions, which ensure financial return for their farming practices and are not harmful to the environment and our health

We, from BIOTROP, believe that the change that has happened to the market of soybean nematodes will not be the only one. More and more, the use of biological and natural products will become the rule and not the exception. Considering our increasing investments in research and strong presence in the field, it is our mission to bring this new reality to the present, providing growers with increased profitability, since the success in the field is our success.

*Ivan Nakamoto is a Marketing Expert at BIOTROP. 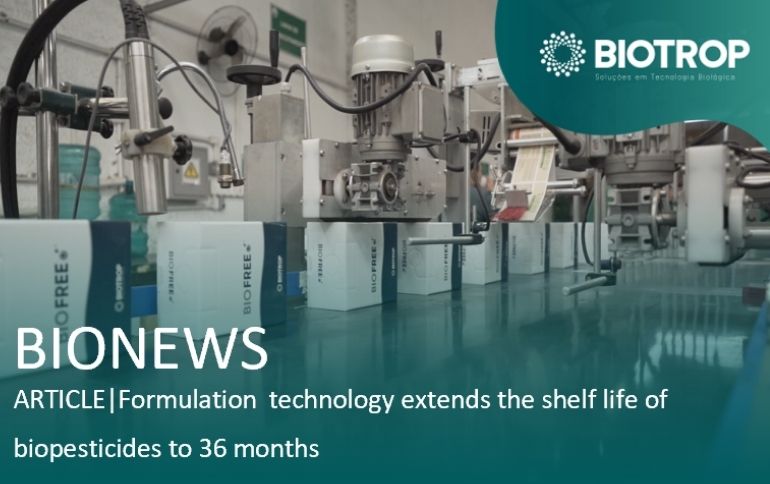 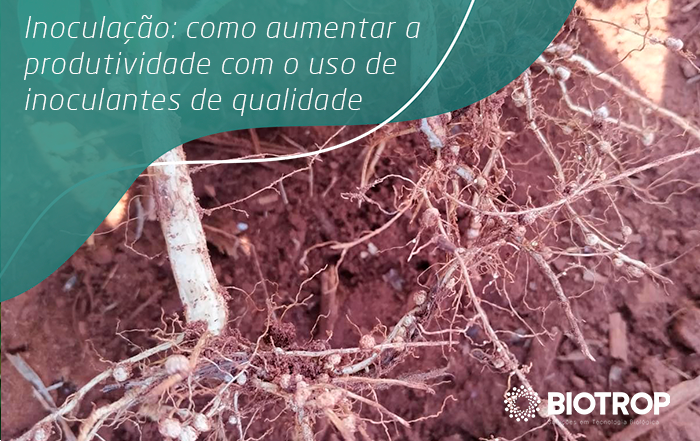